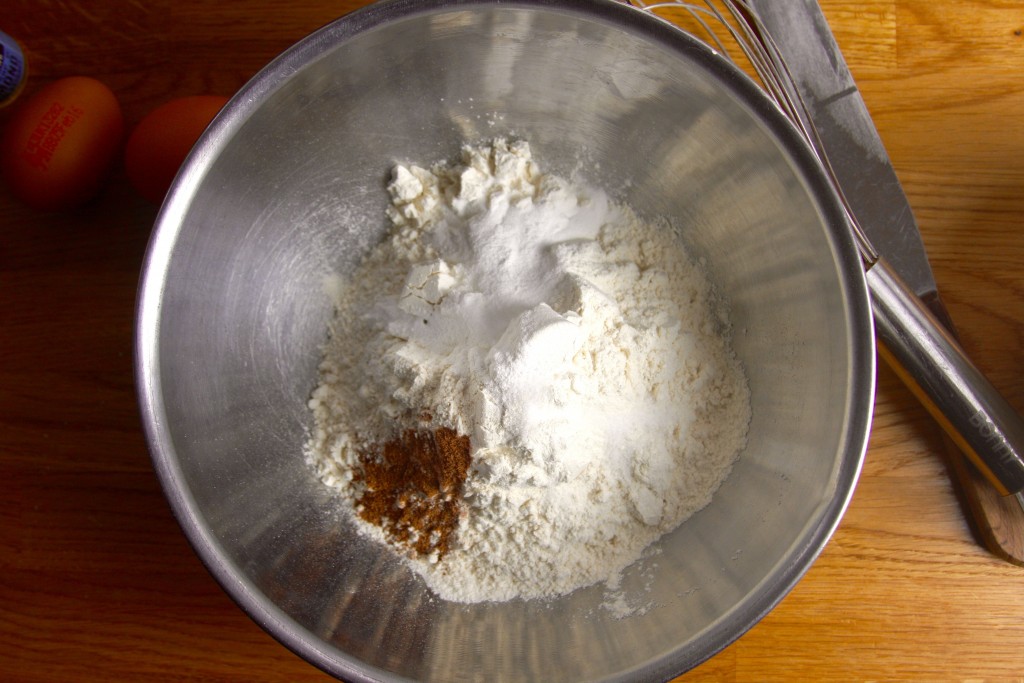 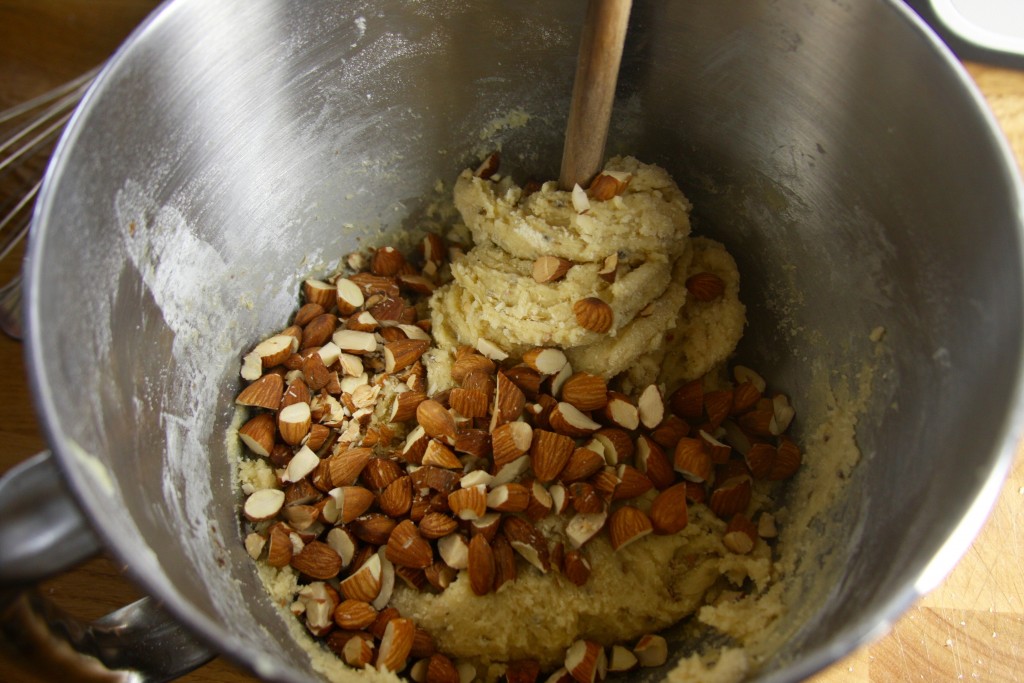 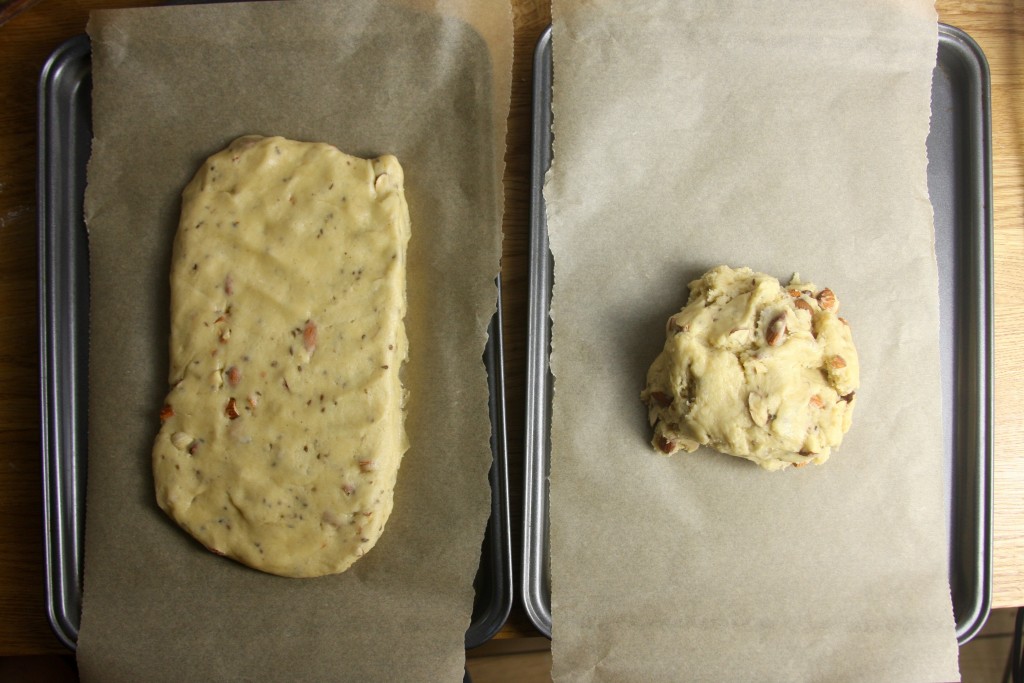 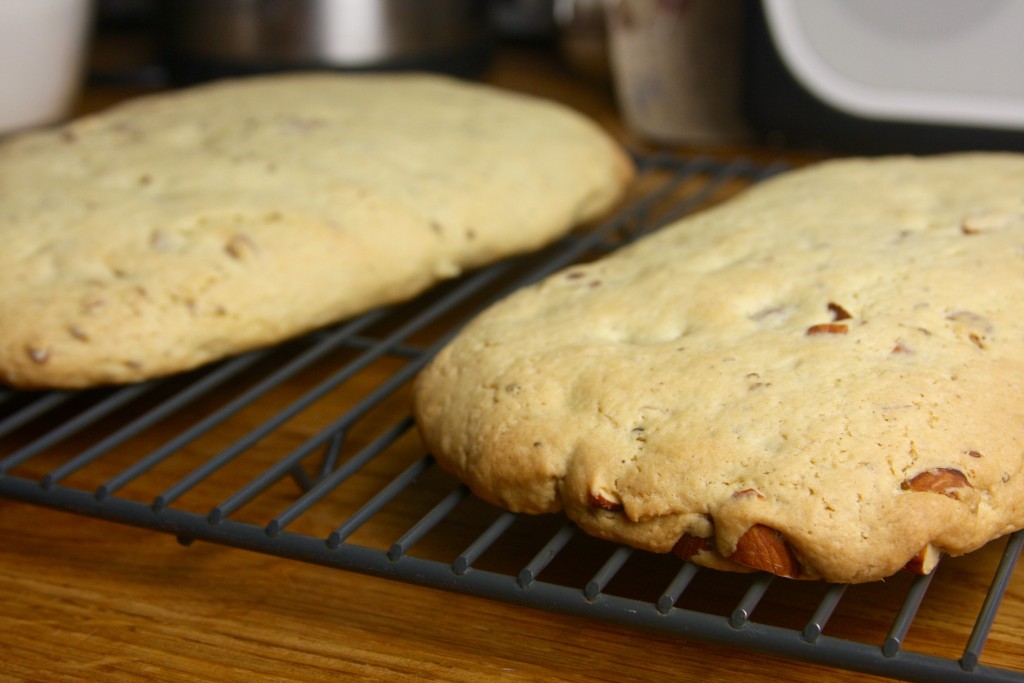 After making a very satisfying basic biscotti last week, I really had a yearning for the most traditional of flavours: anise. Or aniseed, as it’s often called. This spice appears to be a far more difficult one to acquire over here in England than back in the States. But source it I did (thank you, Amazon).

For those who don’t know, Anise is similar in appearance to Caraway Seeds, but with a liquorice-like taste. I can’t stand liquorice, but still somehow love these little seeds.

I made these on a rainy morning while waiting for a friend to visit. My son occupied me more than I had been expecting, so the biscotti were still in the  oven when the friend arrived. As such, I wound up not dipping these in chocolate, as I’d intended. And I think they’re actually better for it! They could do with some finely chopped dried apricots. Or candied ginger! But chocolate dip… I’ll leave that for a different batch, and let the anise sing out nice and clear. 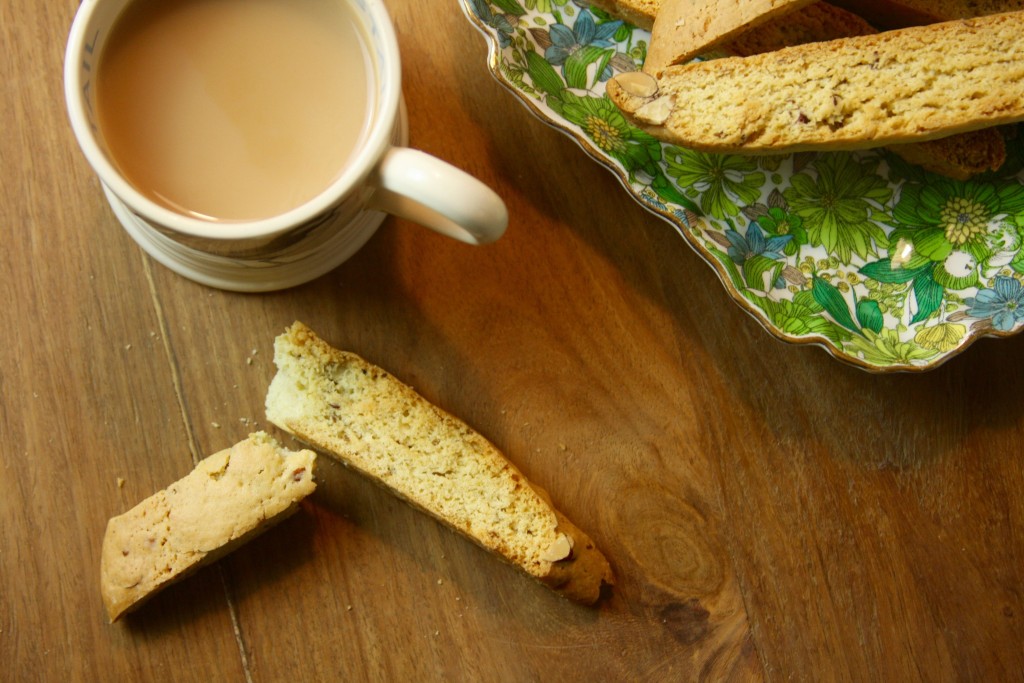 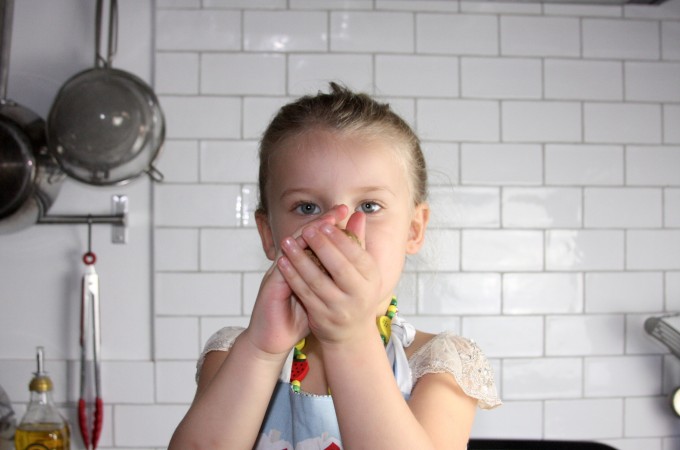 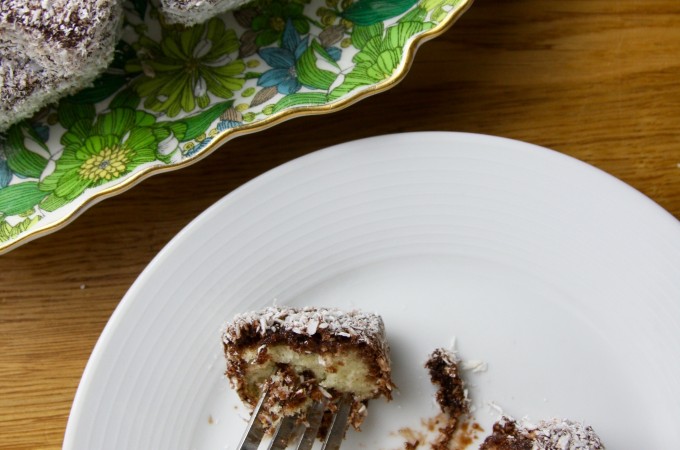 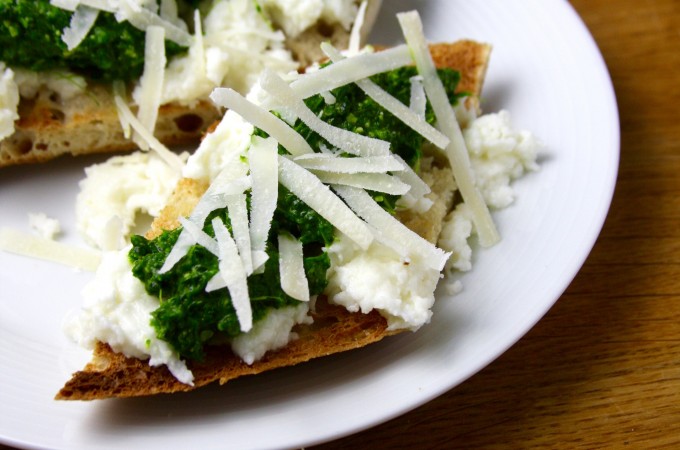